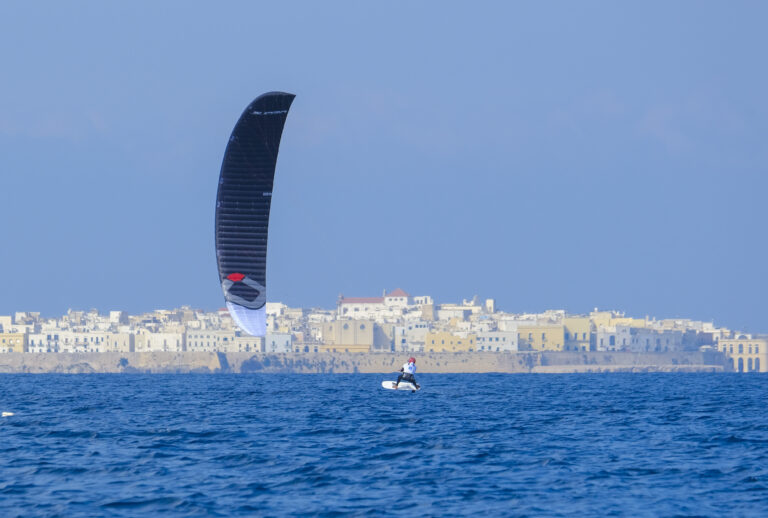 The future of sailing

Hydrofoil is the future of the sailing world, many sailing sports have already introduced the hydrodynamic advantages of the recent technological development of FOIL. Kitesurfing, windsurfing, and sailboats have made radical technical changes to introduce these “appendages” and literally take off into a new era of competitive sailing. 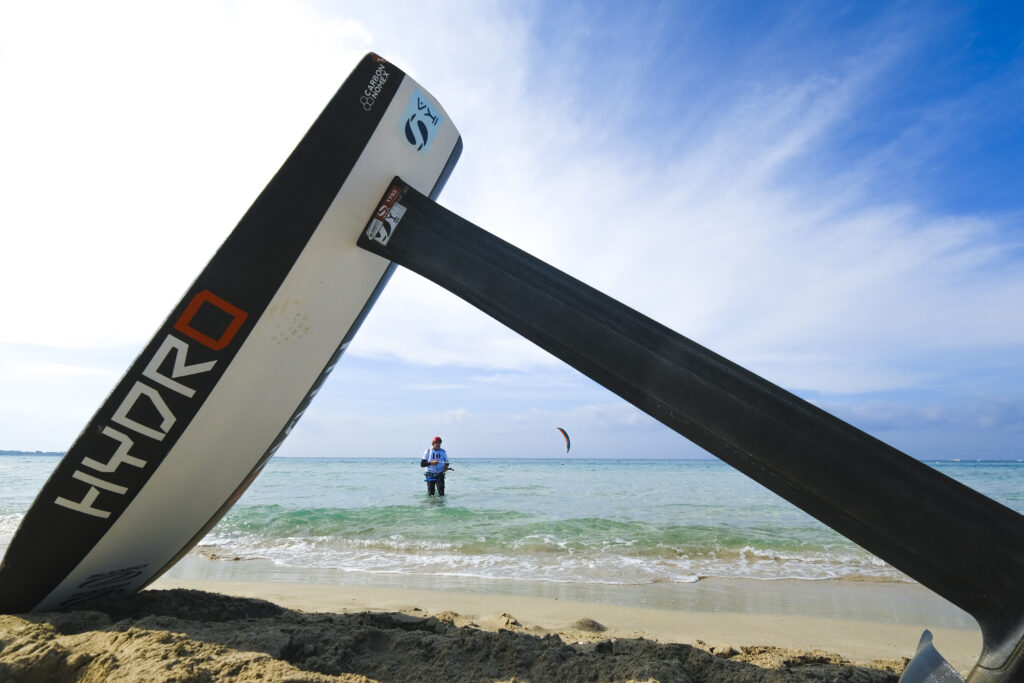 The advantage of foils is undoubtedly a considerable reduction in friction due to the fact that the hull does not touch the surface of the water when sailing, with the consequent increase in sailing speed due to the exponential increase in apparent wind. The various sailing classes that have entered the world of Foil, depending on the characteristics and size, have managed to navigate at least twice the speed of real wind, but not only, even the angles of navigation have improved a lot, it seems almost to sail against the wind, solving in some cases as in kiteboarding an objective limitation to carry out races with paths similar to those of classic sailing.

The characteristics of the specialty kite foiling racing are: high performance, speeds greater than 3 times the intensity of the wind, high efficiency already in flight with 4 knots of wind, crazy navigation angles and impressive speed of maneuver;

The mode with which the Olympic races will be held in Paris 2024 is called “Kiteboarding Mixed Relay”. The format involves racing on classic upwind courses but in relay, in fact, each team will have two athletes, a man and a woman, who will have to complete the course before the other teams. An unusual racing mode, but also exciting and spectacular.

The Italian Team is coordinated by Federal Technician Simone Vannucci, with the support of the Classe Kiteboarding Italia, can count on a good group of athletes and young promises. The calendar 2021 is full more than ever of appointments between stage and Italian championship with 8 stages, the last one will be in Gallipoli at the Club Velico Ecoresort Le Sirenè on 22-24 October. In Italy there will also be some stages of the international circuits, in Sardinia in September and in Calabria in July.

Even we Locals Crew already a few years we have activated the Foil course to teach all the tricks of the Foil always in absolute safety.

Discover our courses of Hydrofoil ! 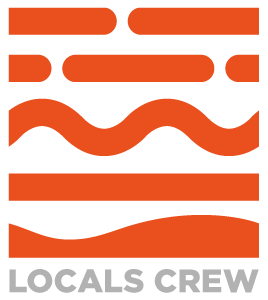 Wing Foil – The new Revolution
Extraordinary and elective assembly CKI
Login to Locals Crew ASD
Reset Password
Enter the username or e-mail you used in your profile. A password reset link will be sent to you by email.